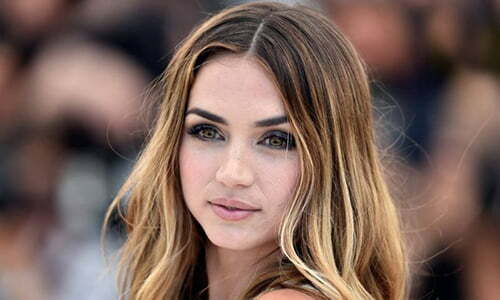 Ana de Armas was born in Santa Cruz del Norte and was raised in Havana, Cuba.

Ana de Armas is a puppy lover. She also loves playing video games. She loves chatting up with family and friends when off the screen.

She decided becoming an actress at age 12. She attended the National Theatre School of Cuba.

Ana de Armas is a non-religious person. She does not believe in God.

It appears that Ana de Armas may be single. She was previously married to a Spanish actor, Marc Clotet in 2011. They became divorced in 2013. She had been linked with several famous faces after her divorce. She had also been in a relationship with Edgar Ramirez.